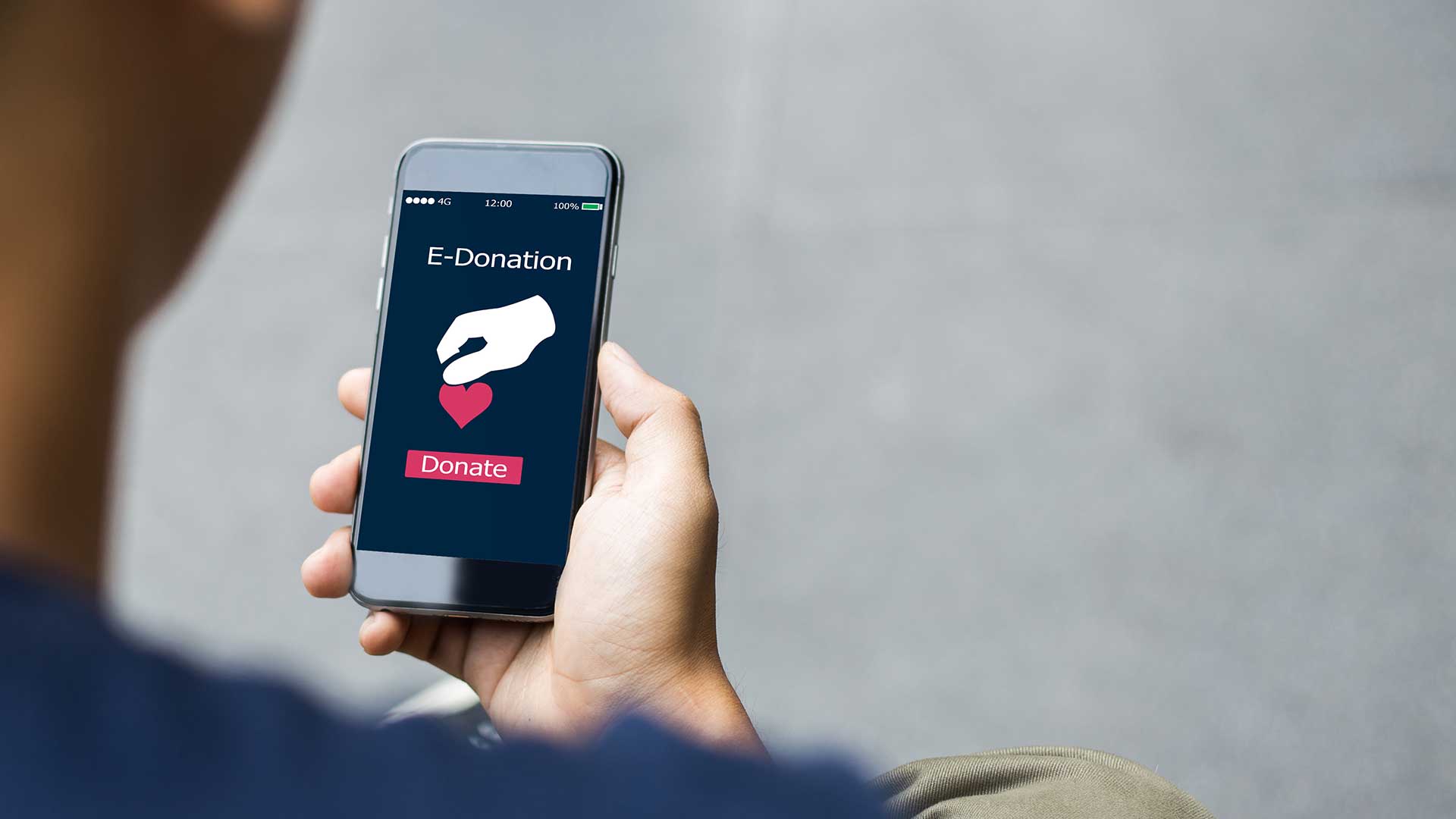 I have heard from a lot of charitable organizations that are struggling to figure out how to raise money for their respective causes over the last few months. They are scared and worried that the momentum they have built over many years, the people they help and the issues they support will not be able to weather the pandemic. A recent story on the CBC highlighted this by spotlighting a group of charities in Toronto that were worried about keeping their doors open.

A friend of mine, who runs an outreach centre, recently confided in me that he is running at the ragged edge with a lack of volunteers and more over a lack of funding to keep delivering the vital services they offer to the public.

It does seem dire.

There is hope. Fundraising is absolutely possible in the age of Virtual Events. To do so, though, we have to rethink how we are approaching fundraising revenue. I have spoke to countless planners in the Not-for-Profit sector, and the ask is almost always the same.

“How do we replicate the things that were key fundraising activities for us in 2019?”

The Silent Auction, Live Auction and Premium Table sales were the largest and most effective way to raise money, and they are afraid of losing that. The short answer to this is; you don’t. Those methods don’t work in a virtual environment. We all need to focus on new was to raise money for Not-For-Profits.

The good news is, there are tons of models that work every day, raise more money in an hour than most Galas will in a night and, the best part, are very easy to implement. We need to look to other industries to see how they are doing it.

The story I love to tell, and this one will expose my nerd level a bit, is about Bungie, the publisher and developer of one of the most popular video games for the last 5 years. A game I play a lot.

Each year, Bungie runs a charity fundraiser though their game for St-Judes Hospital for Children. Usually they do this by adding small cosmetic items that can be purchased in game. Proceeds from he sales go to St-Judes. Each year they raise hundreds of thousands of dollars.

This year though, with their workforce working from home and a new expansion due in the fall, they had to shift their plans. Not wanting to let down their long time partners and leave them without the critical funding they need, they decided to shift their plans to coincide with the newly created Virtual Event, Summer Games Fest, created as a replacement for E3, the annual large scale three day conference where game developers from Microsoft Xbox, Sony PlayStation and countless studios would debut their new games and in development projects.

With the new expansion coming in the fall, they new they had a set of compelling reveals that they could leverage to raise money. During the on screen interview with the Studio Director, that made a very simple ask. IF they could raise money to a certain threshold they would reveal the trailer for the fall expansion. They set the number at a reasonably achievable goal of 200,000 USD. Viewers were asked to make small donations of 5, 10, 25 and 50 dollars to the charity through a simple click to pay widget embedded on the webpage hosting the video.

Within the first 200 minutes they surpassed that goal. Viewers could see the amount tick up on a real time counter that showed the total amount raised. Once they achieved that goal, they promised to reveal special items that would be in the game for each further increment they surpassed at the 300k, 400k and 500k mark. In total, during their two-hour broadcast, Bungie raised 750,000 USD for St-Judes.

All through micro transactions.

This can be adapted to your fundraiser in really interesting ways. Went to give a sponsor a truly engaging way to participate? Ask them to do a donation match. Once your audience hits a threshold of a certain amount, your sponsor jumps in to match it. A win win for everyone. The sponsor gets more than just a logo placement to show their involvement and more over, your viewers are making the large sponsorship happen, in real time, right on their screen.

The world of Virtual events are forcing us all to rethink how we approach a lot of the things we did and take for granted. We need to look at other industries and how they are adapting, or in the case of some, how they have been doing it all along.

← Prev: Guide to Virtual & Hybrid Production Next: We need a professional level of control for Virtual Events → 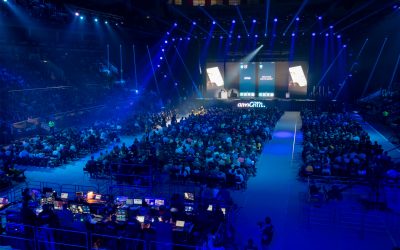 Basic elements of an audio system for your events

Most event professionals tend to concentrate on the visual look of an event. Often looking for detailed 3D renders of what the stage and screens will look like. Sometime overlooked, audio is one of the most important elements of your event experience. Without the... 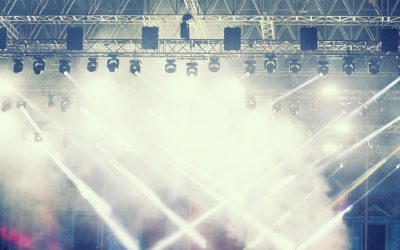 Finally, let's talk about the process you need to create a successful Hybrid event. Combining the right people and the right technology with a detailed process will allow you to create high value production that will keep your audience engaged. Read Part 1 - Hybrid... 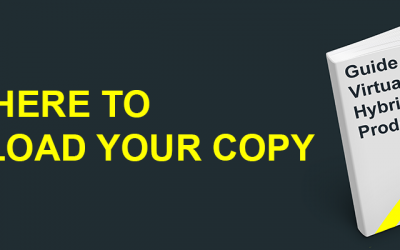